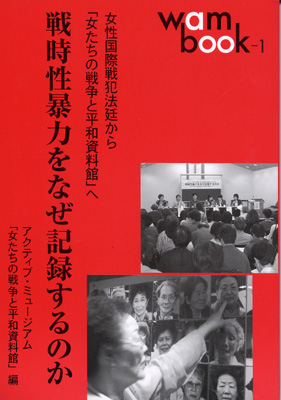 In 2003 three symposiums were held to publicize the vision for the creation of Women’s Active Museum on War and Peace. The symposiums discussed questions such as, “How should we face wartime violence?” and “Why record the “comfort women?” issue”.
Holding the symposiums was a process that all participants shared in to reflect on the significance of the creation of WAM and the direction that this museum should pursue.

Two papers written by Kim Ki-ok are included in WAM-book 1. Our marketing occurs slowly but surely, via word of mouth.